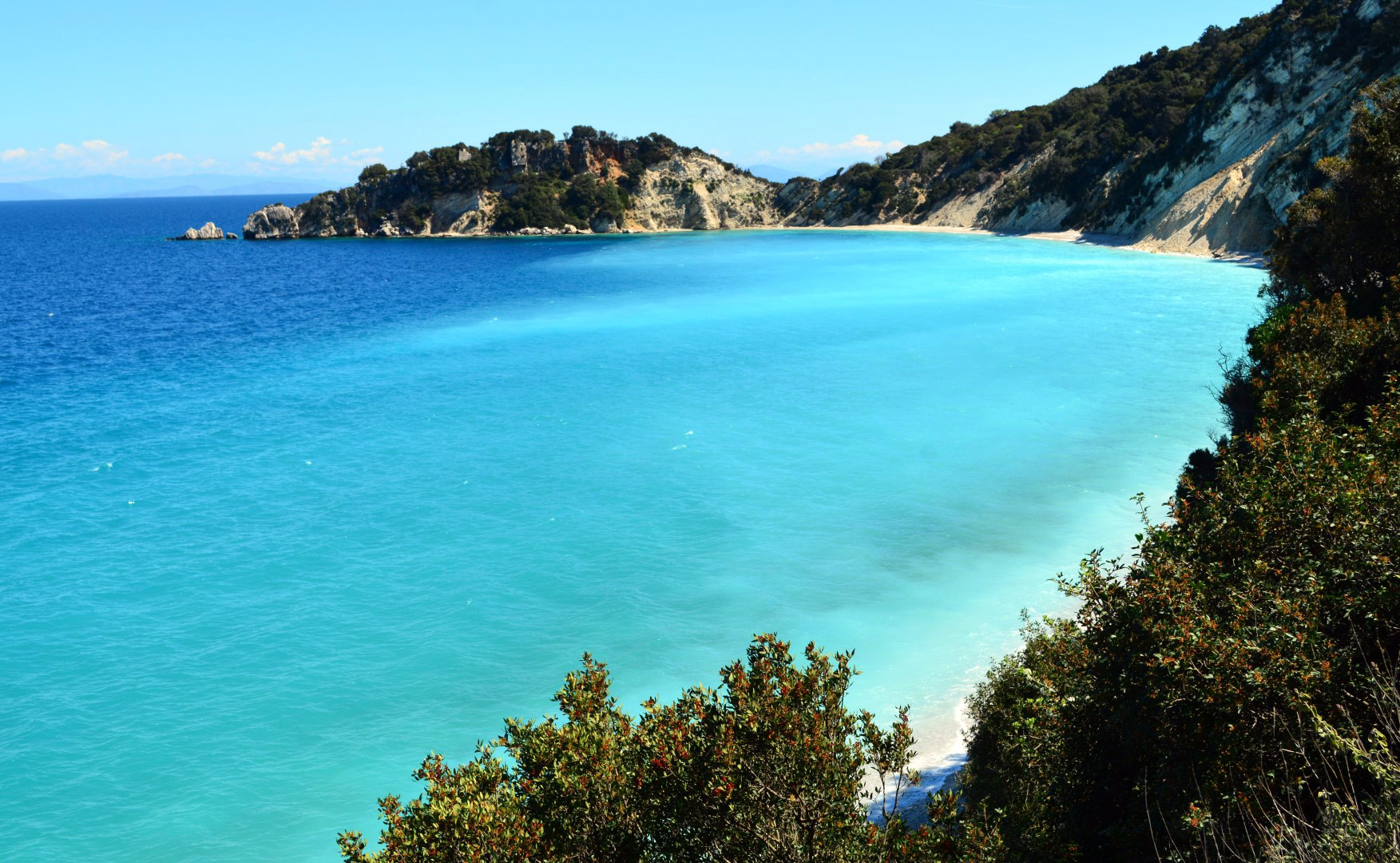 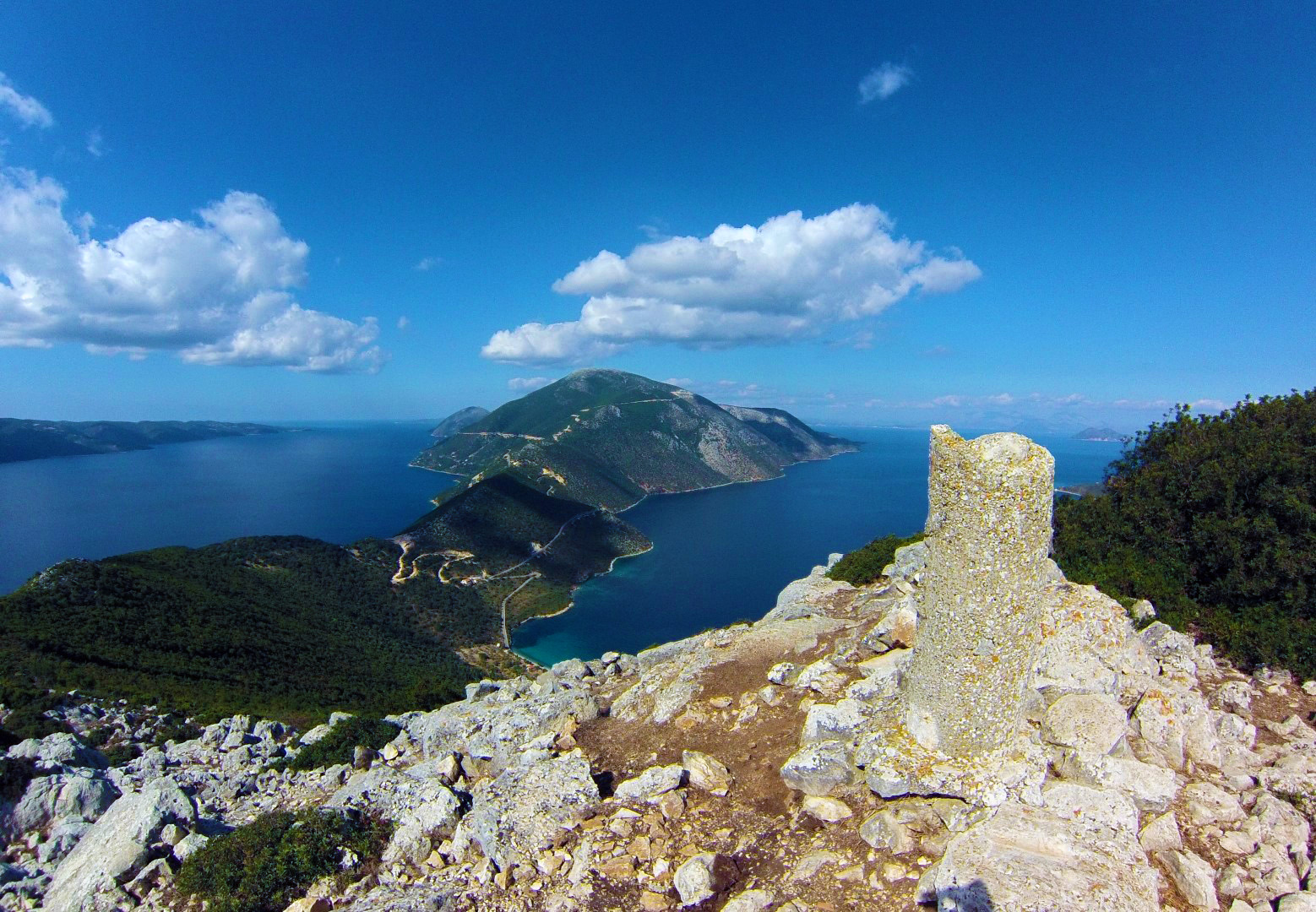 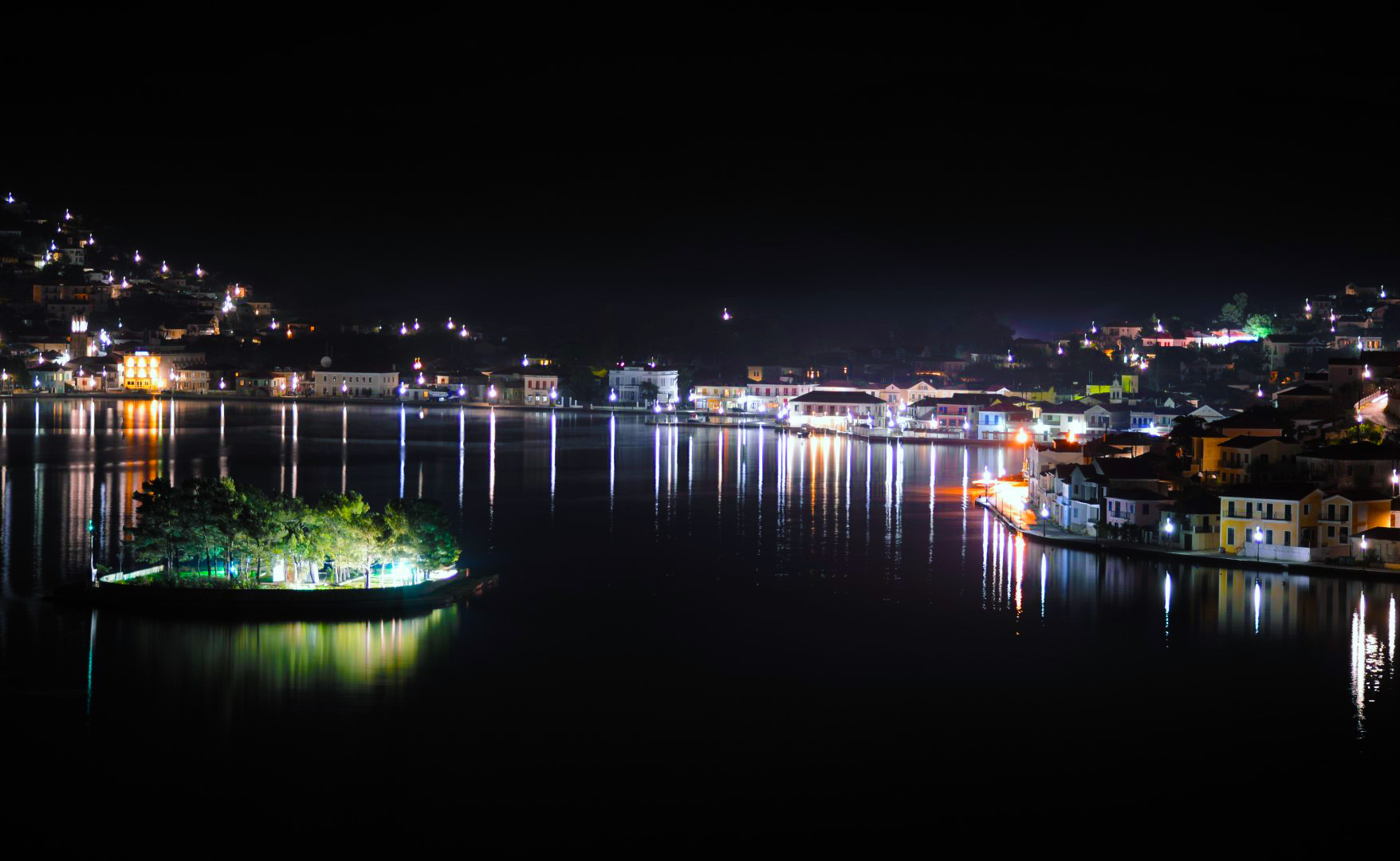 Ithaca – famous all around the world and through the depths of time. It is the island of destination, the island of nostos, the island of homeland and of love to it. Already since antiquity, through the poems of Homer, Ithaca becomes a symbol and, as a destination, takes on an even greater and deeper meaning by the poem of Cavafis. It is a small green island, the “emerald” in the Ionian Sea, with pebbles, pure white beaches and unique turquoise waters along its dentelated coastline. Ithaca is a single municipality, the Municipality of Ithaca, with its capital – the city of Ithaca, also called Vathi, – located in the southern part of the island. It belongs to the Ionian islands and is the second smallest of the Ionian islands (slightly larger than Paxos). The clergy of the island is under the jurisdiction of the Diocese of Lefkada and Ithaca. The permanent population of Ithaca is 3,231 residents (2011 census). The picturesque villages will impress you with their simplicity and authenticity, while Vathi, built around a natural bay, is one of the most picturesque, colorful and serene, small island states of Greece. The island Lazaretto in the middle of the bay gives an extra touch of singularity to the beautiful landscape. The island is divided into two parts, with a narrow strip of land linking the southern and the northern parts. In the southern part lies the capital of Ithaca, the homonymous small town. One more village of Ithaca is located in the south, Perachori, which is the most populated, while in the northern part of the island you will find six more villages. The mountain Nirito is the tallest mountain on Ithaca, with its highest peak reaching 806 meters. The mountain is located in the northern part of the island and is located right across the port at Vathi – on top of the lower peak of the hill lies the Monastery of Kathara. Although it is a small island, every corner of Ithaca hides its own beauties and is waiting for you to explore them.